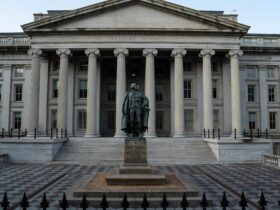 Online home mortgage lender AmeriSave Mortgage Corporation announced on Thursday that Sudhir Nair, the former head of information and technology at loanDepot, has been tapped as its first-ever chief digital officer.

Nair, who has worked in technology leadership roles at Bank of America, Xome/Mr. Cooper, CountryWide, Amazon and others, will help the lender become more efficient in delivering mortgage services, passing along savings to its customers in the form of low rates, AmeriSave said.

Atlanta-based AmeriSave operates in 49 states and D.C. (the lender does not originate mortgages in New York), according to its website. The lender funded $36 billion in mortgages in 2021, according to Inside Mortgage Finance. That was good for 23rd most in America last year. IMF data shows that 92% of the company’s originations were refis, not unexpected for consumer direct lender.

The company offers a standard mix of vanilla products, including conventional, jumbo, FHA, VA, and USDA loans. AmeriSave allows its customers to “self-serve” their loan transactions with its software, which it claims drives speed and greatly lowers the cost to produce a loan.

“Having Sudhir join the AmeriSave team is a huge win for our company,” Magesh Sarma, chief information officer and chief strategy officer, said in a statement. He added that Nair is well-known in the fintech industry as an innovator and a key player in providing solutions that impact a company’s performance.

Nair has the resume for a digital products job in mortgage. Before joining AmeriSave, he was chief information and technology officer at loanDepot, a position he held from 2019 through January 2021, according to his LinkedIn profile.

Nair left loanDepot – which has prioritized tech infrastructure for lead generation – amid a restructuring of its operations. The lender announced on March 11 that it would segment a new division called mello, under the leadership of the digital technology veteran Zeenat Sidi. Sidi has held roles with Royal Bank of Canada, Capital One, and Sofi. Prior to joining loanDepot, she was at the fintech company Mission Lane.

Mello’s unit, which shares the name of the software platform loanDepot launched in 2017, will operate side-by-side with the company’s mortgage origination and servicing division.

The unit will include the customer contact center, the mello DataMart, and the performance marketing engine. Three adjacent businesses – mellohome Real Estate Services, melloinsurance, and mello title and escrow services – will also be under Sidi. 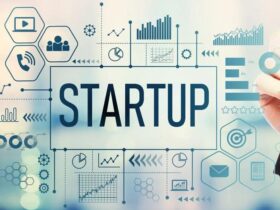 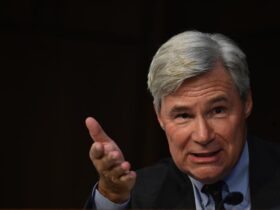